Get fresh music recommendations delivered to your inbox every Friday.

Some Say - Live at The Wunder Bar 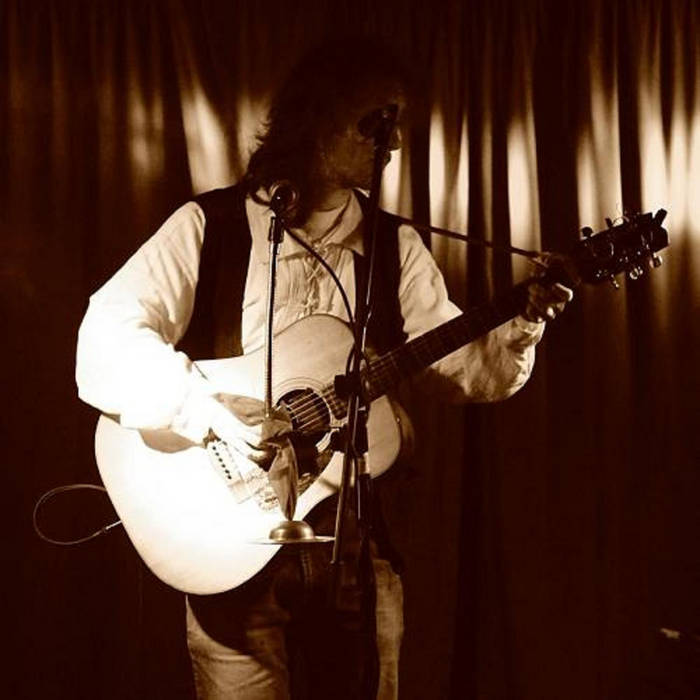 "Some Say we will awaken, and rediscover who we are."

Some say, we were born to sing
That's there's so much more, to the human voice
Than all this talk

Some say, we were born in the seas
Some say, it explains the patterns painted
By the remnants of our fur
On our newly naked skin, our nearly naked skin...

Some say, we were born to Dance
That we've taken on a fate, a fallen state
Where we dance and sing no more

Some say, we need a new perspective
Some say, that we flatter ourselves
To think we've come so far

Some say, we will awaken
And rediscover who we are
Some say, we'll all go on together
See how little we all still know
If we believe, some day, we'll get there
Then we'll see, we've got a Long Way to Go

Clouds Begin Their Reign - the 6th single from Thirteen Moons

Bandcamp Daily  your guide to the world of Bandcamp